The two Marys travel back in time

The two Marys, Hoffman and Hooper, have unravelled some more history for me in their new books for Barrington Stoke. Mary Hoffman writes about the war between Venice and the Ottoman Empire in 1571, and Mary Hooper visits plague-ridden London in 1665.

Both historical events are ones I ‘know’ of, especially the plague. But that doesn’t mean I know all that much, so I’m grateful for some fiction to help me learn. 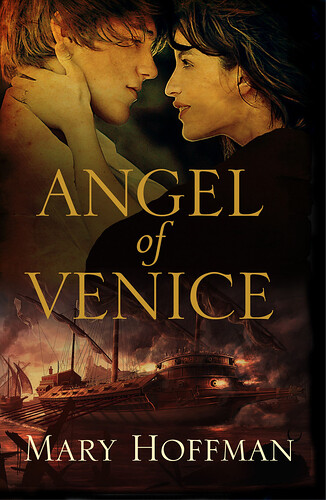 Angel of Venice features Luca who dreams of running off to war. But he’s in love, so can’t quite make his mind up, until it’s forcibly made up for him. And war is not at all as you tend to imagine, but hell on earth and he soon wishes he hadn’t gone.

Lovely romance and history lesson all in one. The Ottoman Empire is no longer as hazy to me as it was, and Venice with Mary is always good. 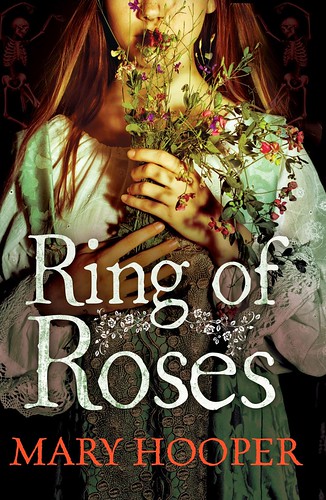 Ring of Roses is pretty scary. You imagine that ‘your’ character will be all right because it’s fiction and you can’t kill off the main character, can you?

Abby has come to London to look after a rich woman’s baby, and she stays well while the rest of London succumbs to the illness. Mary describes graphically what happens to the people in houses where someone dies of the plague and it’s not good.

The Marys do this so well, and I’m pleased they have written these dyslexia friendly books. They are much needed.