Out of the Dark

It’s Quick Reads time again this week. And I have a horrible suspicion I’ve not read one since 2007… Which was also a book by Adèle Geras, just like this one. 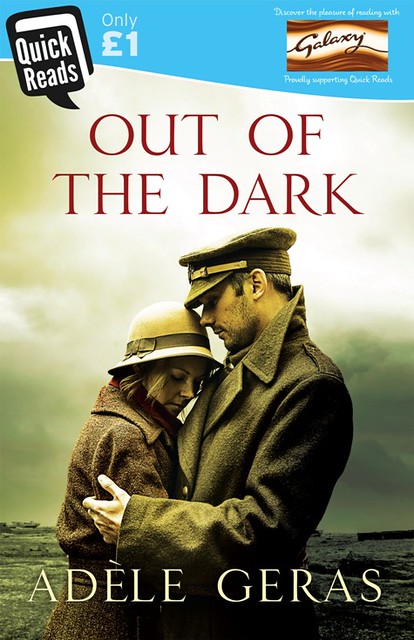 Out of the Dark sent me back to WWI, and the return home by a wounded soldier. Rob has lost his face, which really sounds far worse than many other war injuries we read about. Back then they didn’t have much to offer, so the formerly handsome young man walks round London wearing a metal mask, scaring women and children, and grown men, too.

But at least he can walk, and he has a home, and a loving mother. His girlfriend didn’t last, though.

One unexpected companion Rob has is the ghost of his dead Captain, who was very good to him, and who continues to look after him. The one thing Rob can do, is look for the Captain’s family, to return his Bible to his widow.

This is sad and romantic, and just what you expect from Adèle. I believe the Quick Reads are intended for adults, but this will suit teen readers as well. And at just £1 it’s pretty good value, even for a shortish book. I’m all for Quick Reads.

2 responses to “Out of the Dark”