A little wolfie gift for you all

Cliff McNish is a very kind man. He has written a lovely fairy tale called The Winter Wolf, and he persuaded his friend Trish Phillips to make him some rather nice illustrations to go with it, and then his brother Michael did some, well, stuff, and here it is, for everyone to download and enjoy. 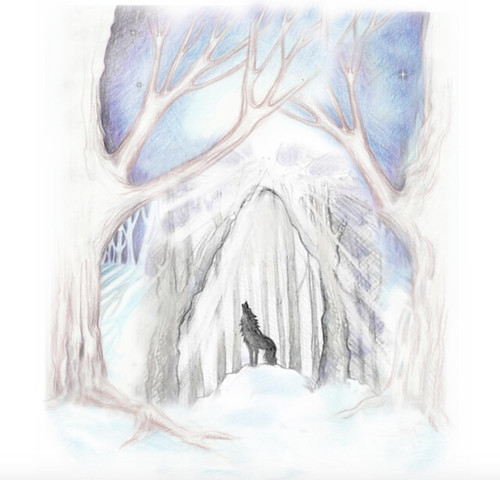 I thoroughly enjoyed this tale about the wolf that howls every winter, scaring the other animals in the wood. They all warn their children against him, saying you can’t trust a wolf. It’s just a trick. But there is – naturally – a tiny squirrel, who wants to find out more, and who goes where he wasn’t allowed to go. He speaks to the wolf, and he wants to believe him. He makes sure he’s out of reach, and… 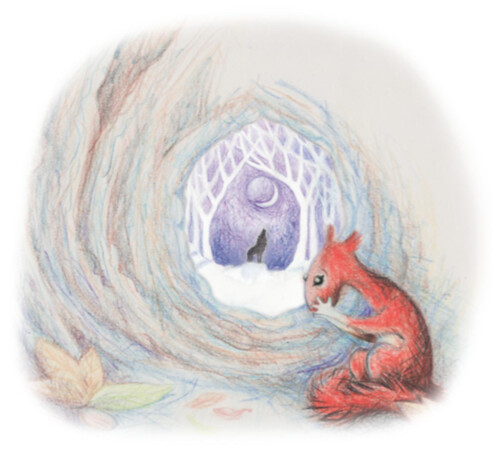 Well, when I got this far I didn’t know whether to believe the best or the worst. I was interrupted twice, and nearly shouted at those who dared disturb me at such a critical moment.

According to Daughter you can’t possibly have a wolf eating a squirrel in a book for children.

One response to “A little wolfie gift for you all”