The Makar and the First Minister

In the end it was just me and Shappi Khorsandi’s handbag. Fantastic handbag, actually, and I felt sort of honour bound to guard it while it was sitting there all alone. Now, if you knew me, you’d realise how odd this was. It was mere minutes after I had spectacularly missed taking photographs of Shappi. Twice. Because I didn’t recognise her well enough. And now I know what her handbag looks like. 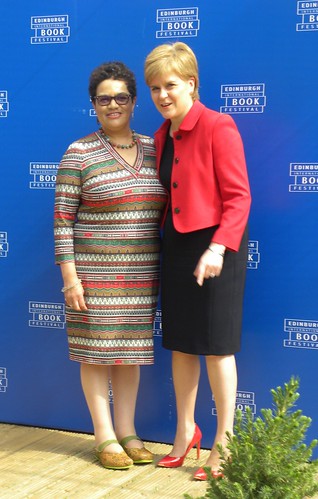 This was probably due to the excitement ‘backstage’ after the photo session with Nicola Sturgeon and Jackie Kay. We’d waited, the way you do. And then it happened so fast, the way it tends to with people who have security staff and lots of commitments, but not so many that a First Minister can’t interview a poet at a book festival. They were nicely colour coordinated, the two of them. And it’s a sign of popularity for a politician when she is addressed by her first name.

So I missed Shappi’s photo call, coming immediately after this. Then I missed my unobtrusive photos of Shappi as she was being given the Chris Close treatment. And then everyone left, except for the handbag.

Prior to this I had skipped a book signing with Simon Callow. I decided I already had enough pictures of him, so went and sat in the yurt reading and eating my lunch. Only minutes later he joined me on that bench. Admittedly with an interviewer, but still. You can’t escape the great and the good. Luckily for Simon I hadn’t helped myself to the grapes in the fruit bowl as had been my intention, so he was able to polish them off as he talked. 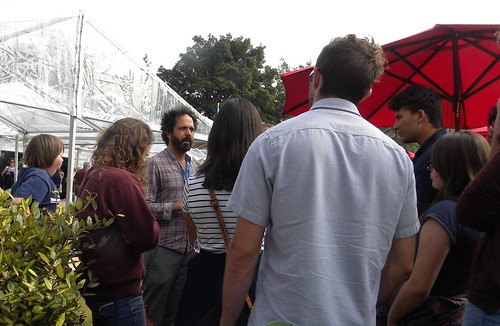 Previously out on the grass, I had come across poet Zaffar Kunial seemingly doing an impromptu session with a large group of people. Maybe these things just happen as fans encounter someone they admire… 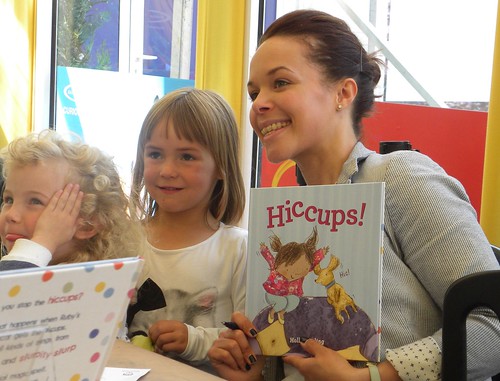 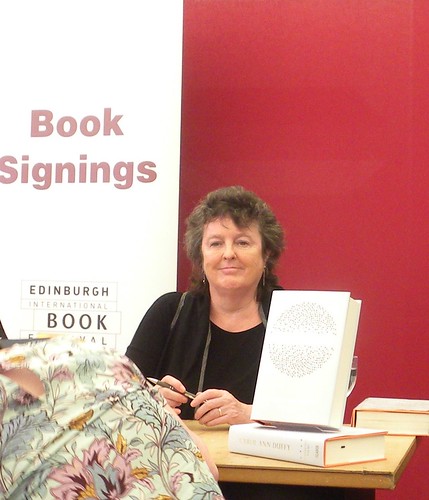 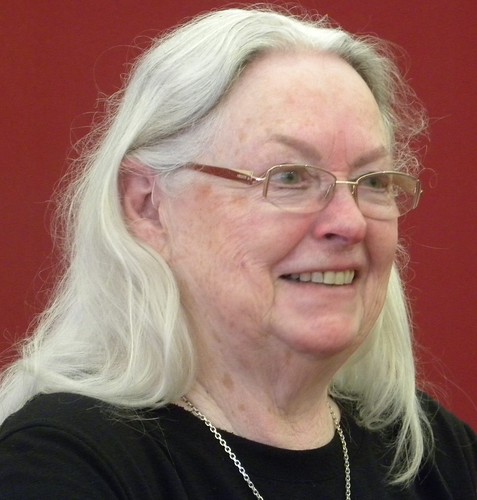 Then it was back and forth for me, catching children’s illustrators in the children’s bookshop and the more grown-up poets in the signing tent. Holly Sterling had a line of eager children after her event, and staying with the Christmas theme, so did Carol Ann Duffy across the square, along with her fellow Welsh poet Gillian Clarke. After them Jackie Kay signed, without Nicola Sturgeon. And I finally caught up with Shappi! 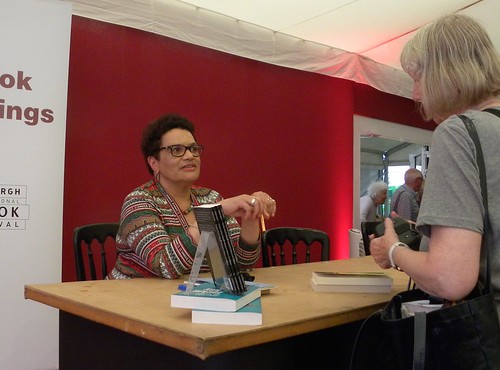 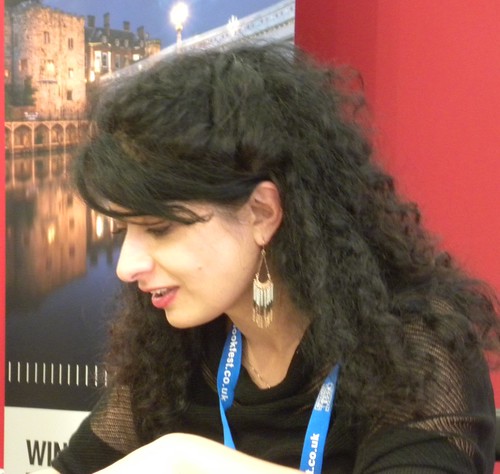 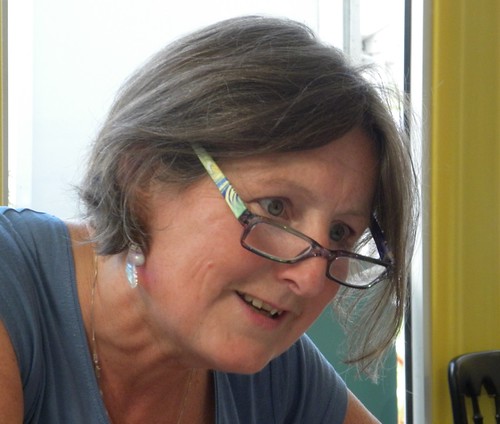 Found Fiona Bird signing her nature book mid-afternoon, and she has such an appropriate name for the kind of books she writes! I went hunting for Kathryn Evans and Michael Grant, who had both been hung along the boardwalks by Chris Close. Had to try Kathryn several times, to see if the light would improve. 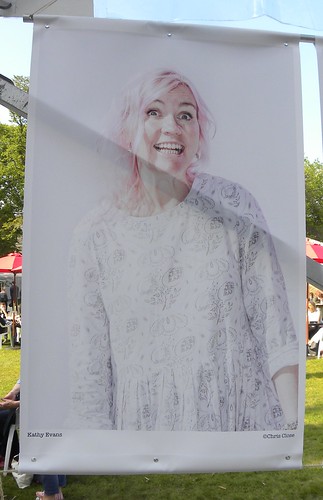 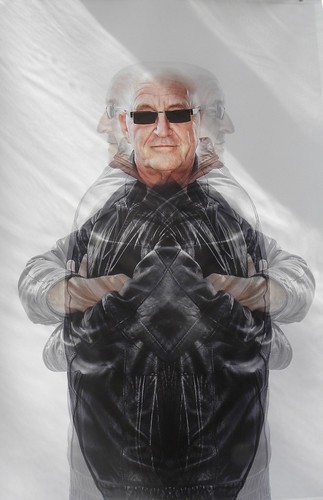 And there were no photos, but I glimpsed Kate Leiper, and spoke to both Lindsey Fraser and Kathryn Ross.

Tried to use my afternoon sensibly, so checked out various books in the bookshops. That didn’t mean I actually did sensible thinking, looking up ‘un-known’ names or anything. If I had I wouldn’t have been so surprised later.

2 responses to “The Makar and the First Minister”