The London Book Fair was last week. There was plenty to tempt, but very little time and energy on my part, so I’ll hold out until some other year. The family was represented by Son, who sleepered south one night and sleepered back north the next night. In between all that ‘sleeping’ I imagine he did book-related work. So many people were there, and I have actually not asked him who he saw, but I do know he met up with/ran into Daniel Hahn.

Daniel did lots of things at LBF, most of which I’ve no idea what they were. (If you feel this is looking like me telling you very little, then you are right. I am.) I understand there was an event with Son’s colleague, fellow translator Guy Puzey. I’d hazard a guess they talked about translations. 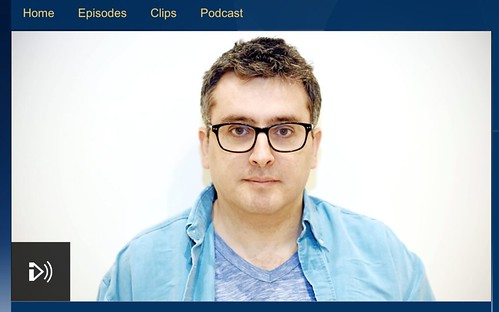 While on the subject of Mr Hahn, there was a piece on the radio the other week, where he talked about Good Books.

The Carnegie shortlist has been announced, and that has good books too. Mal Peet is on there, with Meg Rosoff, as are Glenda Millard, Bonnie-Sue Hitchcock, Zana Fraillon and Frank Cottrell Boyce.

Damien Love who self-published his exciting book Like Clockwork a few years ago, now has a fantastic book deal in the US where it will be published some time in 2018 as Monstrous Devices. 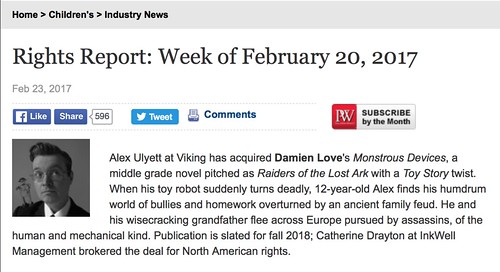 And finally, Debi Gliori tells the world about my marvellous baking skills in a recent blog post on her new blog. It’s very sweet of her. If I didn’t know what a great baker she herself is, I’d say she’s too easily impressed. In fact, I think I’ll say that anyway. Too easily impressed.

But you know, it’s not every culinary attempt of mine that ends up having a professional portrait made of itself. 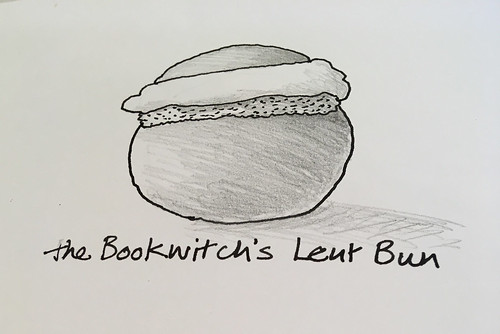