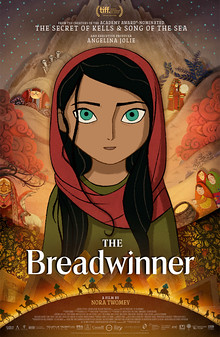 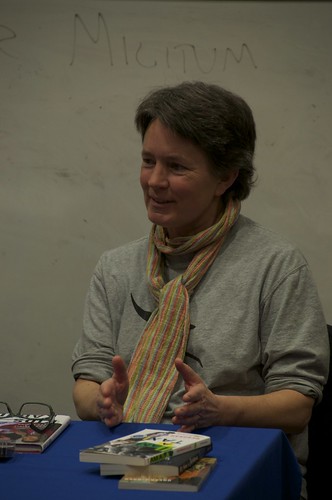 One response to “What about Deborah?”