I liked reading about the various tricks people use to get their children to read, especially on holiday. The Guardian Review had some tips this weekend, and it’s always interesting to see what others have done. They can be quite sneaky, parents.

Once I had told Son that the one thing I expected him to do at school – this was in Y2 – was to learn to read, I don’t believe I did much else.

As parents we are supposed to lead by doing, and I did read. The trouble is that parenting takes time away from reading for pleasure, so I could have read more.

I’ve mentioned this here before, but for the formative reading years I went to the mobile library just before it was time for our three to four weeks in Sweden every July/August. I looked carefully at what they had to offer, and picked books that might suit both me and the Resident IT Consultant and Son. Children’s books, obviously. 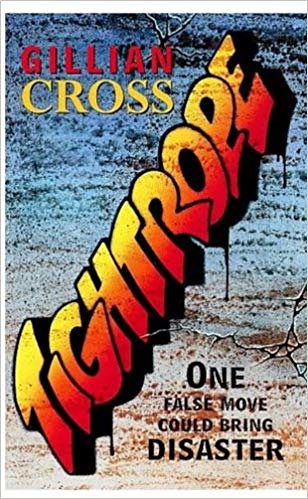 There was always a lot of possible choice. But the authors that stand out from that period are Philip Pullman, Malorie Blackman, Gillian Cross, Celia Rees, Tim Bowler. At the time I knew very little or nothing about all of these excellent writers. It’s a good sign that by merely picking holiday books I was able to discover many leading YA authors. 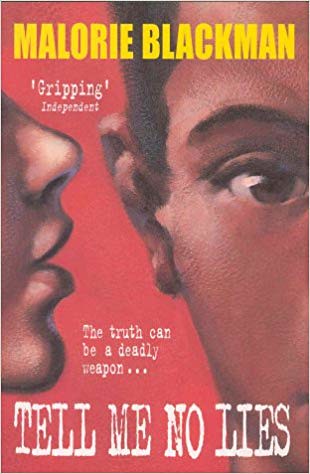 I’d take about eight books. Any more and I felt the suitcases would be too heavy. But that averaged out at two books per week, which seemed fine. Son didn’t read that fast back then, and the adults were supposed to do adult stuff like feed Offspring and take them to the beach. Maybe fly kites.

But I never told anyone they had to read. I think I would have said ‘these are the books we’re taking this year’ and left it at that.

The only other discussion on what to read or whether to read that I remember was when Son was 14 and we couldn’t agree on which one of us should vet Melvin Burgess’ Doing It before the other one could read it.

I still can’t recall who did the vetting. I blame Tim Bowler, who came to school and was so enthusiastic about his friend’s book.

Occasionally I feel the pressure from Son to read certain books gets the better of me. I say ‘should I?’ and he says ‘well, I liked it.’