Only a little gone

I wondered if anyone would notice. That I was mostly not here over the weekend, I mean. One of you wrote to see if I was all right. (I was.) Another checking if I was taking it easy. (And I was. Sort of.)

For health and sanity reasons I’ve decided to write slightly less frequently on here. Maybe five days a week instead of all seven. A Bookwitch might not technically belong to a union, but in my heart I feel I do, and that I am allowed time off.

Once the Edinburgh International Book Festival was over, I thought I’d experiment with weekends off, unless something momentous happens to be on outside Mondays to Fridays. But perhaps it’s too boring to have the same most recent blog post for three mornings – or whenever it is you call round? What do you think?

I could make it one day off at the weekend and one midweek? Or I could be irregular and inconsistent. Yeah, that sounds more like me.

Whatever it turns out to be, I hope I will be having a rest and not be dead. Earlier today sister Culture celebrated her tenth birthday by taking part in a car park rage, which luckily didn’t have her run over by the irate Danish driver who preferred the way out, for coming in.

I’ve obviously since cursed him. (He argued back at me.)

I might be on holiday this week – by which I mean that I am – but I won’t abandon you. Books will be read and bookish stuff will appear on here. 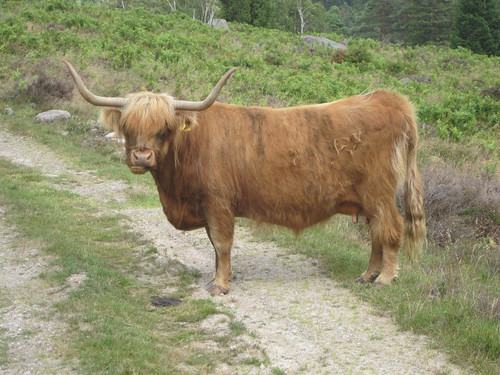 This entry was posted in Authors, Blogs, Books, Travel, Writing. Bookmark the permalink.

3 responses to “Only a little gone”