Occasionally you encounter something you never knew you’d want to know about. For instance this business of smuggling in Dumfries in the late 18th century. Even if it features Robert Burns, and it’s based on real events. 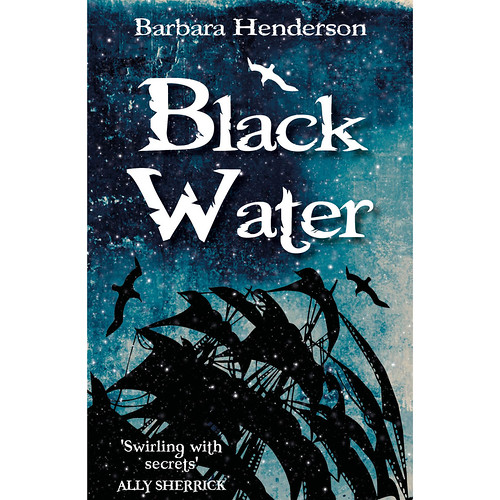 Barbara Henderson has written Black Water, a novella on the subject of smuggling, which is both interesting and exciting. The main character is 13-year-old Henry who sometimes gets to go out and help his Exciseman father.

Set mostly in and around the sea in February 1792 it’s mostly cold and wet, and there is little prospect of drying out when there are smugglers to be caught and the locals are on the ‘wrong’ side and not helping.

Henry is a good boy, except with figures, and he works as hard as the grown men he rides out with. He also seems to have found out some truths about the local people that his father is unaware of.

As a law-abiding witch I wanted to be on the side of the Excisemen – and they include Robert Burns – but like Henry I can see that the other side also has a point.

And then there is poetry.

This is the kind of book that has it all, being an easy read that both educates and entertains.