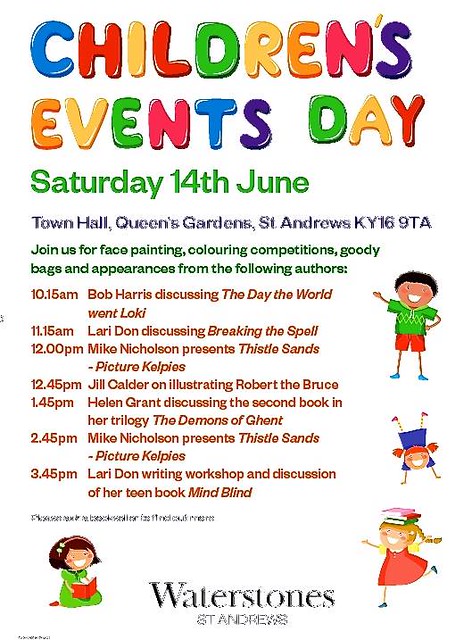 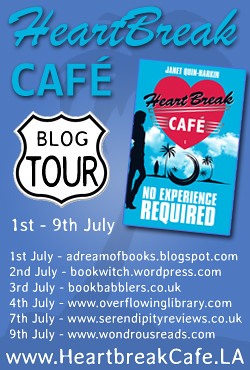 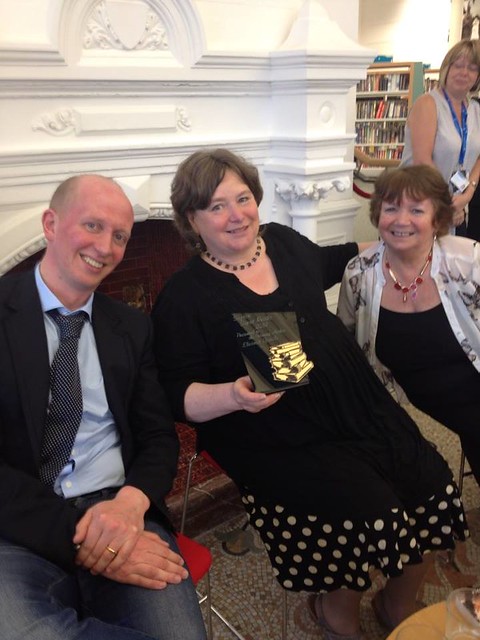 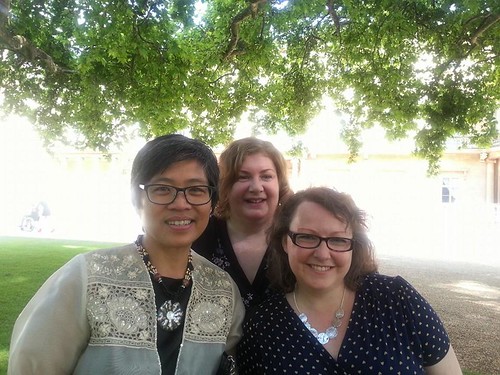 Bah, rubbish! And I mean google and unresponsive websites. I went looking for the link to Peter Dickinson’s essay A Defence of Rubbish and found nothing. I understand the origin is a talk from 1970, but I read about it not long ago. Unfortunately, as this rubbish stands, I can offer no link.* Sorry.

I was reminded of this when I came across another – not quite so old – piece on reading rubbish, by Clémentine Beauvais on ABBA. I don’t know how I missed it, seeing as it stirred lots of feathers, and quite rightly so. Clémentine is against, but a lot of people believe in rubbish.

So do I, although there is good rubbish and bad rubbish. I’m probably most in favour of the better stuff. 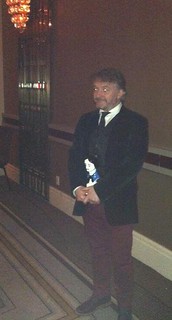 Not rubbish at all is what I can say about John Connolly’s recent Edgar Award for Best Short Story for The Caxton Private Lending Library & Book Depository. (I’ve not read it, but I very much doubt he’d win anything if it was bad. Or that John would write bad stuff.) The photo of John and Edgar is pretty appalling, however. Could almost have been taken by me, but wasn’t.

More Irish excellence with the news that Eoin Colfer is the new Laureate na nOg, which I believe means he’s their Malorie Blackman. Congratulations to Eoin, and here’s to the great work he’s bound to do, for books and reading!

Someone who definitely gets young people reading is Liz Kessler, who recently reported that there is now a fantastic screenplay of her Emily Windsnap, written by a Hollywood-based producer and an amazing scriptwriter. As Liz points out, that’s still a long way from it becoming a film, but it’s a start. We’ll be waiting!

You don’t have to wait quite as long, and there’s more certainty, for the Borders Book Festival. The programme is out now, and the festival itself will happen in five weeks’ time. Who knows, I might even make it there this year. Bring on the famous Scottish sunshine!

*Below are two screen caps of parts of what Peter said: 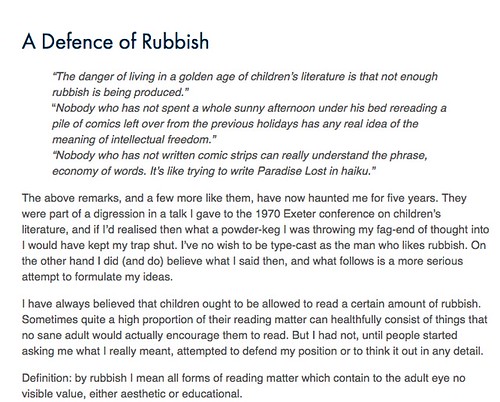