It was quite satisfying to stray from the books on Tuesday. I think I’ll do it again.

After all, it’s not every week that not only has your favourite singer turn 80, but your favourite television show clocks up 300 episodes. In other words, I have watched NCIS since well before I became your favourite Bookwitch. And as with Roger Whittaker, I blogged about my love in the Guardian. That time it was because I got furious over the offhand way their television reviewer mentioned the start of, I think, the 4th season. No one seemed to watch it, and it was OK to mock. 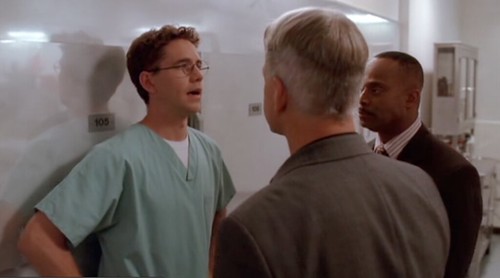 Now, NCIS is the most watched show in America. Last week the 300th episode aired, and it was a good one. They were a bit shaky last year, but that’s how it is with ‘family’ and you love them for better and for worse. We’ve had a very good run recently and I’m thinking the show could survive the planned departure of of one of the original characters. Just don’t kill him! 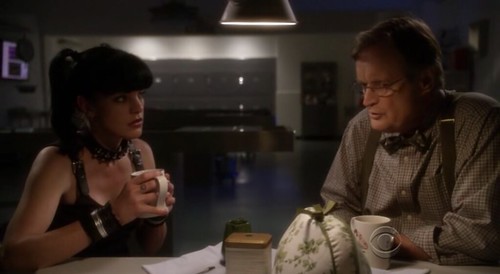